More than Words in the Sky 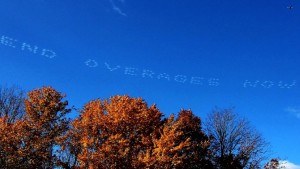