What’s in a #Hashtag? 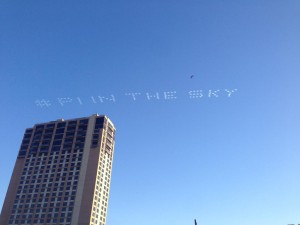